PGA Show is Back for 70th Year

Michigan's John Lindert stays true to his roots as an avid player, coach and businessperson

What to Know About Irons

These fashionable, luxury, high-performance pants are at the forefront of the new collection -Press Release, Montreal, Canada

Streamsong Set to Begin Construction on “The Chain” Fourth Course

The Chain will be the fourth golf course to join the award-winning golf offerings at the world-renowned destination -Press Release, Streamsong, Florida

The adidas x Burning Cart Society collection is one of the ways adidas is teaming up with eco-partners to start closing the loop -Press Release, Portland, Oregon

The new center will be staffed by a veteran team of highly-trained and certified coaches -Press Release, Trumbull, Connecticut 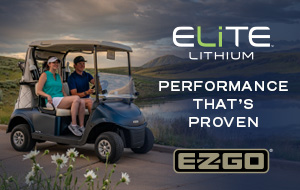 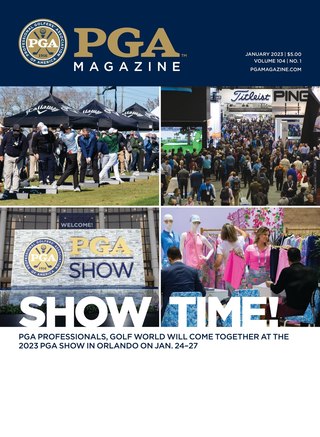 View the hottest lines for both men and women

MPlus - Where the M Stands for Merchandising

Read the latest from PGA Magazine and Meetings & Conventions